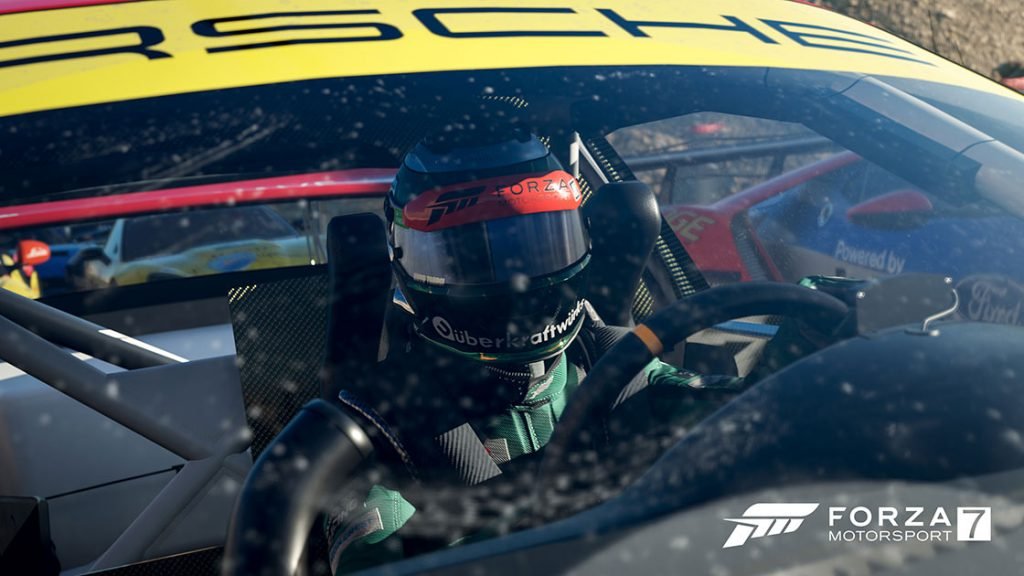 Platforms: Xbox One and Windows 10 PC.

That’s right, Forza Motorsport, the awesome racing game, is returning to the gaming scene and was officially announced at Microsoft’s E3 2017 press conference. Forza 7 is actually in development for Xbox One and Windows 10 PC, and is joining the launch line up for Microsoft’s upcoming snazzy new Xbox One X console (the improved version of the base model of the Xbox One). Forza 7 is going to run at 4K at 60fps and will feature a wide variety of tracks, sexy super-cars, mulitplayer and more.

Also on the Horizon