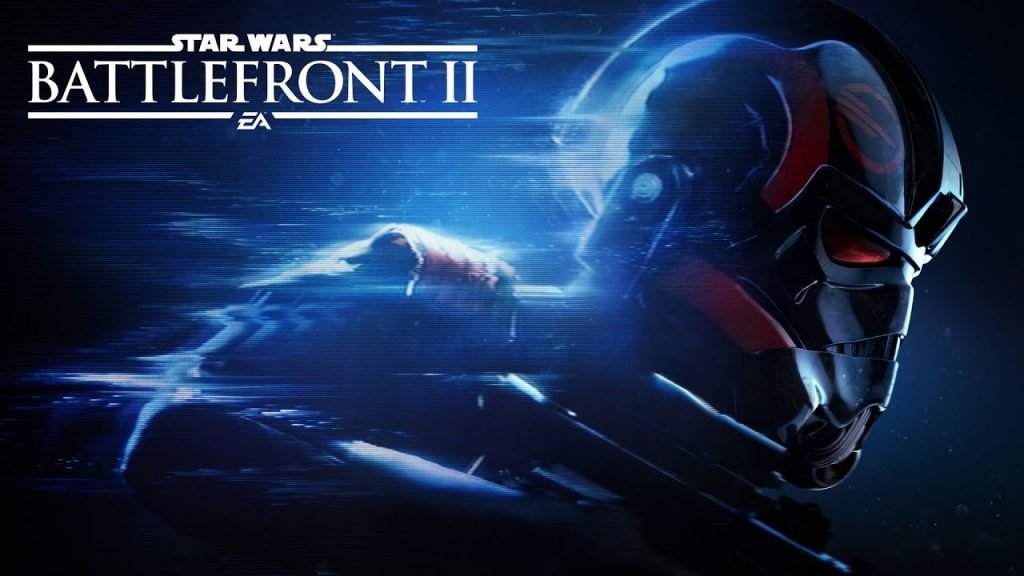 When EA released Star Wars Battlefront about two years ago, gaming crowds were divided. Some got hooked on the chaotic endless Star Wars themed clashes and battles (which were generally very similar to Battlefield), while others felt cheated because of the lack of content, maps and game modes. Time has passed and EA and developer DICE are back to reinvigorate the franchise with more content, more maps, a lot more gameplay modes and by the look of it, they really have a lot of cool things lined up. Best of all the game features a single-player campaign mode, which wasn’t the case in the original. Players will step into the shoes of a female character named Iden Versio, the leader of the Imperial Elite Inferno Squad. In the campaign you experience what happens to her from from the destruction of the second Death Star up to The Force Awakens era.