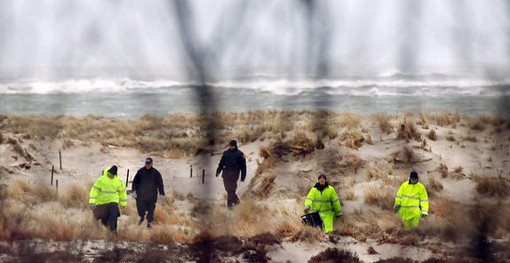 Do you remember the Gilgo Beach Killer? How about the Craigslist Ripper? It’s the same person (or persons), and they’re believed to be responsible for leaving 10 to 17 sets of human remains on the South Shore of Long Island. Profilers believe the serial killer is a white male in his mid-20s to mid-40s who’s married or in a relationship, and well educated. In other words, he’s one of about a half million dudes on Long Island.

Also: The Many Victims Of Jason Voorhees

So whoever this psycho is, he’s still anonymous. If we weren’t such distinguished and refined gentlemen, we’d call this person (or persons) a dickless syphilis-infested rat turd. Since we have a smidgen of class we’ll just call him an asshole. Still, his anonymity will of course vanish one the rat turd is caught, but there’s still no guarantee he’ll go down as one of history’s most famous serial killers . Fellas like John Wayne Gacy, Jeffrey Dahmer, and Ted Bundy — you know, guys had real star power.

Thing is, just because they were famous doesn’t mean they were the best. There are a whole host of serial-killing maniacs who don’t get the recognition they deserve. They’re the real unsung heroes … and by “heroes” we of course mean “twisted lunatics.” 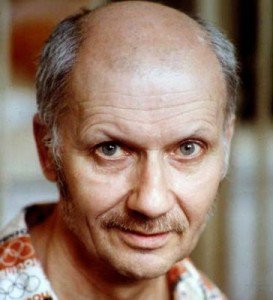 Andrei “The Red Ripper” Chikatilo (1978-1990)
Number of victims: 53 to 56
Unfortunately, this handsome Ukrainian had a problem getting it up …until he realized that stabbing women to death totally did it for him.

He discovered this when he murdered a nine-year-old girl in 1978, marking the start of a 12-year killing spree. That spree, however, could have been cut in half had Commie cops been more on the ball. In 1984, police arrested Chikatilo after he was observed trying to lure young girls away from a bus stop in an area where mutilated bodies had recently been found. Police found a butcher knife and rope in his bag, but let Chikatilo go. Chikatilo was finally arrested in 1990, and subsequently executed in 1994.