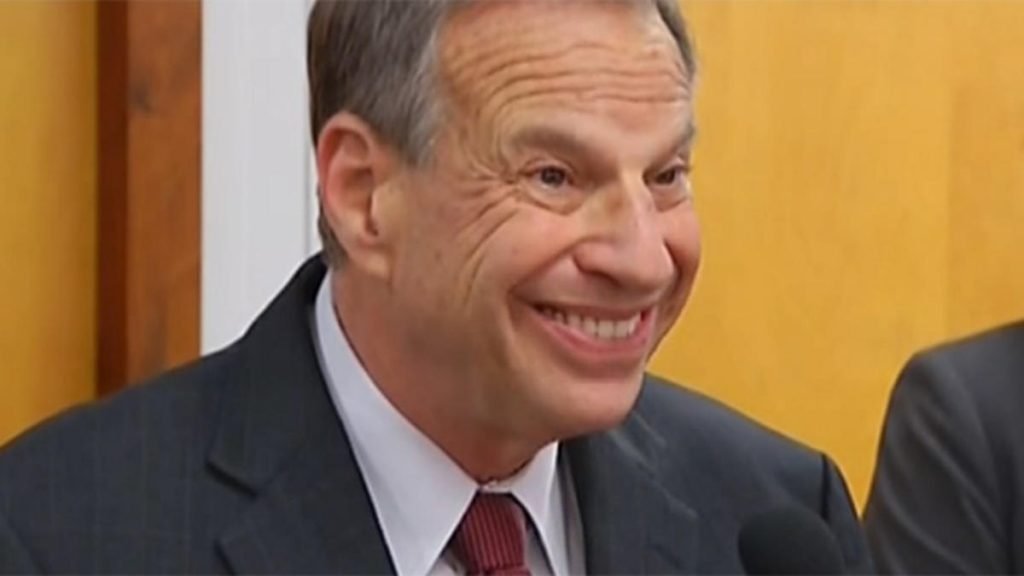 Bob Filner
Allegations of sexual harassment of female staff members by the San Diego mayor surfaced in the summer of 2013. He took a leave of absence to undergo therapy and eventually resigned. He later plead guilty to false imprisonment and battery charges and was sentenced to three months of house arrest and three years probation.