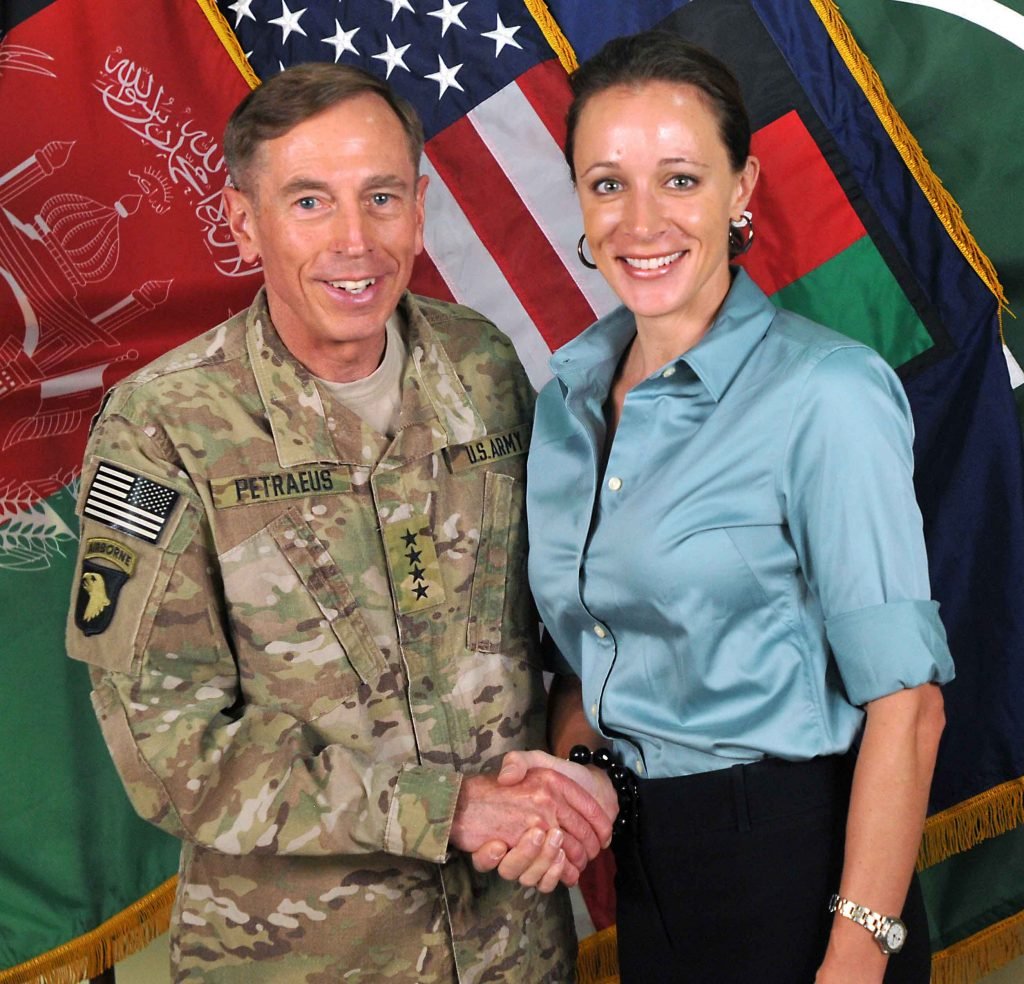 David Petraeus
The former CIA Director began his extramarital affair with his biographer, Paula Broadwell, in 2011. The affair was uncovered in 2012 during an FBI cyberstalking investigation in which Broadwell was found to be the stalker. The discovery of the affair led to Petraeus’ resignation in November 2012, and him being charged with mishandling classified materials for sharing classified information with his mistress.