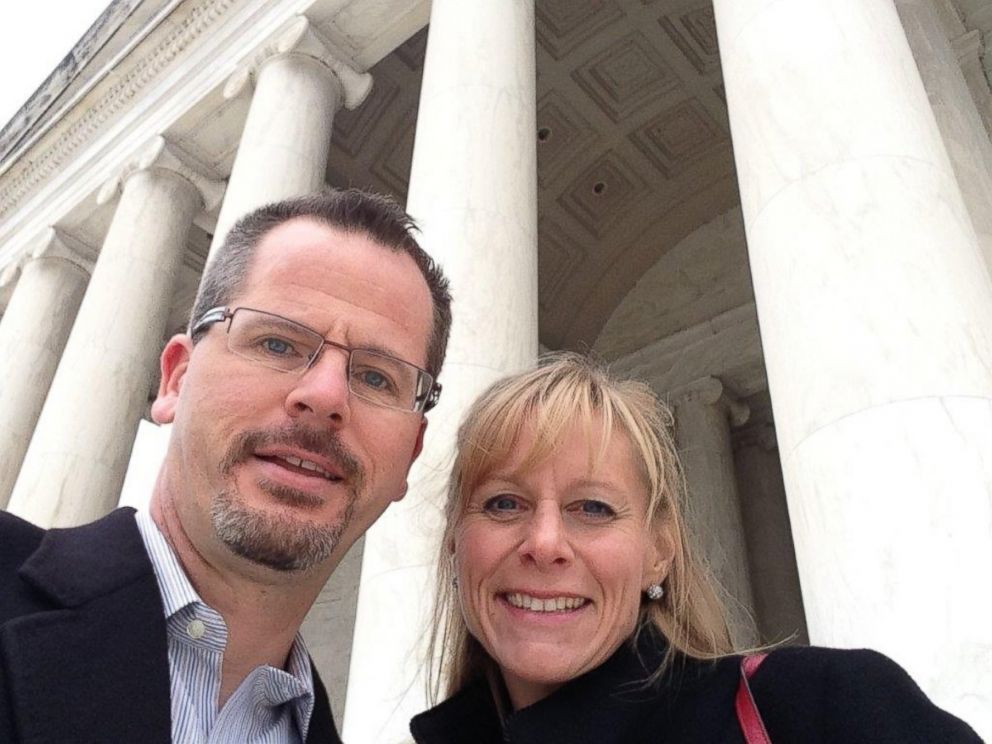 Todd Courser
In 2015 news broke that Michigan representative had an extramarital affair with his fellow Representative Cindy Gamrat. In an attempt to cover up the affair, Courser asked a staff member to start rumors alleging drug use and hiring of make prostitutes. Instead, the staff member recorded and released the conversation. Courser resigned in order to avoid expulsion, and was ordered to stand trial on felony counts of perjury and misconduct.