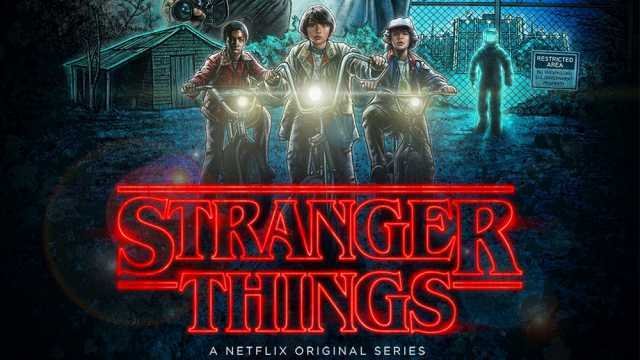 There are fans, and then there are those who sit around and develop these crazy theories about their favorite TV show. Sometimes, though, those oddball theories do connect, even for those of us who roll our eyes at them. Don’t believe us? Give these a weird but popular TV show theories a read …

In 2016 Netflix’s Stranger Things proved to be a kick-ass homage to ’80s-style sci-fi and horror. The show’s heroes, as well as the actors portraying them, became a sensation all over the globe. Eleven, the crucial character and the center of the whole show, was interpreted by many as being the monster “from the Upside-Down” — a theory a lot of people believed before the show’s first season came to a close. If she was, in fact, the Demogorgon, she was responsible for everything and it all came from her own mind. Hell, for a time, we all believed it.