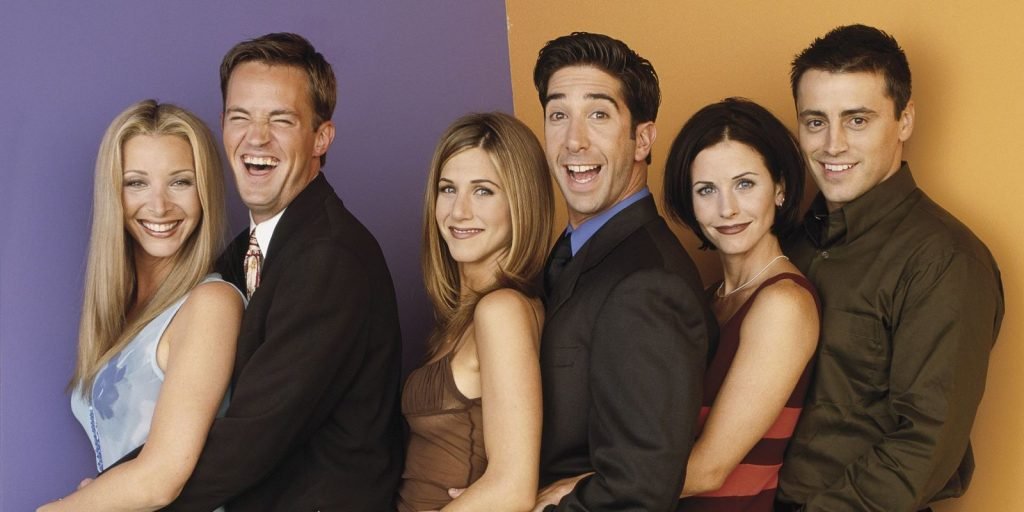 One of the more popular theories suggests that all the friends — Rachel, Monica, Joey, Chandler, Pheobe, and Ross — went crazy and spent their days in an insane asylum.

And they got there based on different traumatic experiences. Phoebe, for instance, couldn’t cope after her mom’s suicide, while Ross couldn’t overcome abandonment issues when his wife left him for another woman. Joey was supposedly incapable of handling that he’s the only male sibling in a huge family.

In this scenario, Rachel turns out to be a sociopath, Monica was never able to get over the fact that she was bullied at school. Chandler was from a dysfunctional family that pushed him over the edge. This grim set up implies that all of them were imagining the lives they would’ve had if everything was okay.