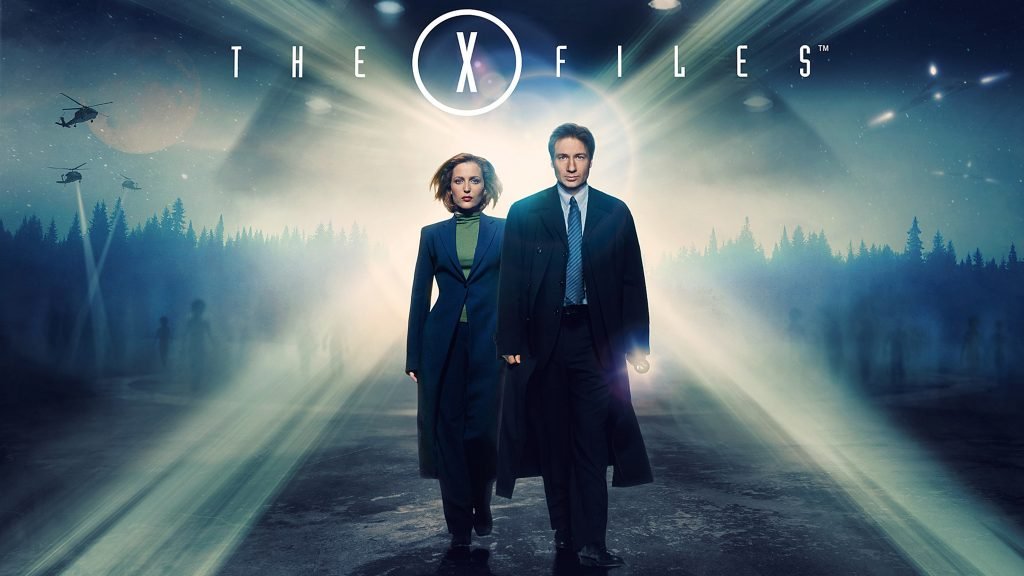 The truth is certainly out there, and this could be one of them (but probably not).

When X-Files episodes were revived, this naturally gave birth to a plethora of new, fan-driven theories. An amusing one that surfaced saw Scully as being immortal. On one occasion, Scully made a comment regarding her own immortality, and that started to feed the “theory monster.”

During the show’s third season, Scully visited a psychic who revealed that she wouldn’t die when she inquired about Agent Mulder’s death and her own – also, the fact that Scully avoided looking at Death during the sixth season further fueled this theory.