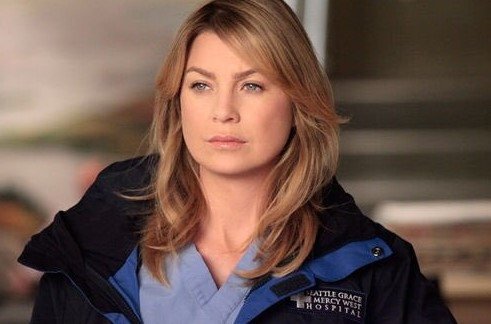 During the early years of Grey Anatomy, Ellis Grey battles Alzheimer’s and her daughter Meredith fears she might get it as well. One of the more popular fan-made theories was that Meredith already has the disease. This leads to a theory that every character in the show is actually a manifestation of the emotions Meredith can’t feel any more. Another interesting thing is that the theory feeds other theories, including one that insists none of the character deaths that occurred during the show ever happened.