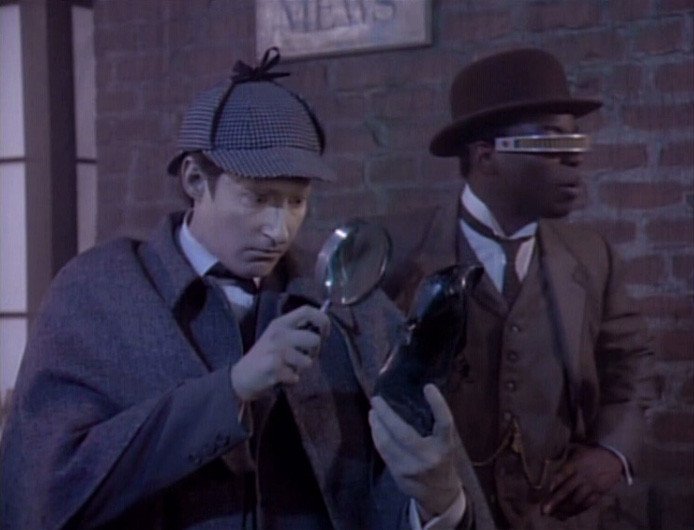 Sherlock and Star Trek
Theory: Sherlock And Spock Are Related

This theory is as ridiculous as it gets, but it generated quite a buzz and there were a lot of people who actually bought the story. Holmes had a famous line that goes like this: “If you eliminate the impossible, whatever remains, however improbable, must be the truth.” The line was quoted in Star Trek, as well as the recent BBC series Sherlock.

When used in the Sherlock series it was attributed to Spock. And here’s the clincher: during Star Trek VI: The Undiscovered Country Spock uses the same quote and says it’s from “an ancestor of [his].” So, he could be a descendant of Sherlock Holmes.