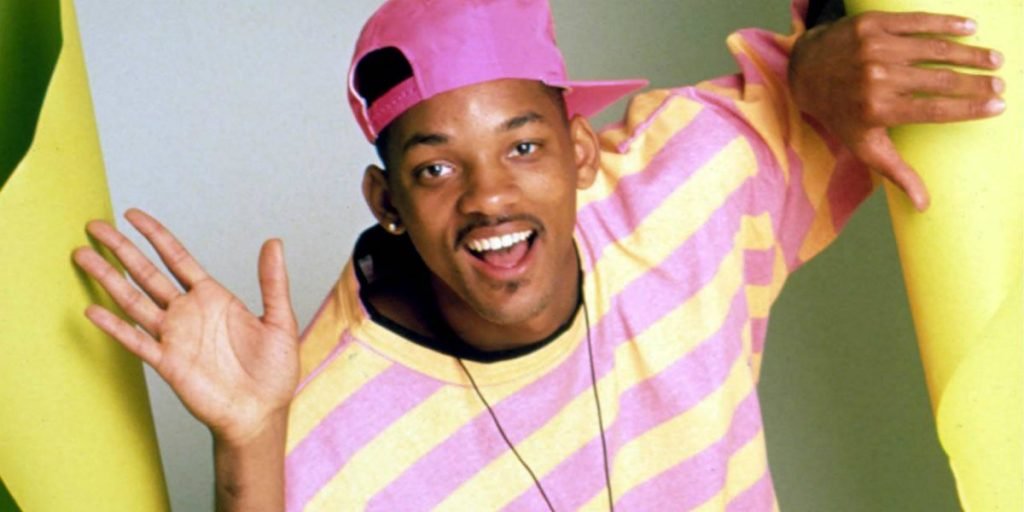 Fresh Prince of Bel-Air is Dead

In short, Will was been dead during show’s six-season run. Evidently some people insist that the opening theme song also hinges on — Will was “chillin’ out, maxin’, relaxin’ all cool” and then some guys who were “up to no good” came along. The rest of the lyrics explain that he got into a fight and his mom got scared, then told him to move in with his auntie and uncle in Bel-Air.

Theory has is that Will never made it to Bel-Air, and, in fact, died in the fight. Furthermore, it is also believed that God drove the “rare” cab to take Will to the Banks’ mansion, pointing out that the word “kingdom” in the lyrics actually refers to “heaven.”