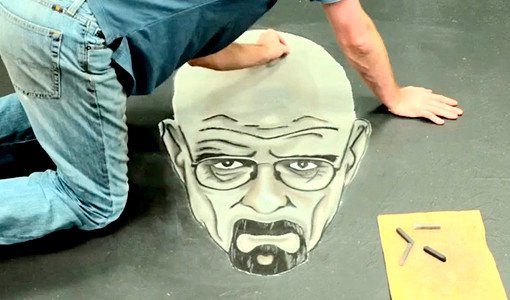 Malcolm in the Middle And Breaking Bad

Both shows star Bryan Cranston and one theory even suggests Walter White from Breaking Bad went into the witness protection program, thus becoming Hal from Malcolm in the Middle.

Another theory suggests that Walter White is not Hal, but the grown-up version of Malcolm. There are similarities between the two characters: Hal and Walter are both extremely smart, manipulative, brilliant at chemistry, and, of course, very high-handed. In addition, both individuals are prone to violence. At least morally this one kind of makes sense.