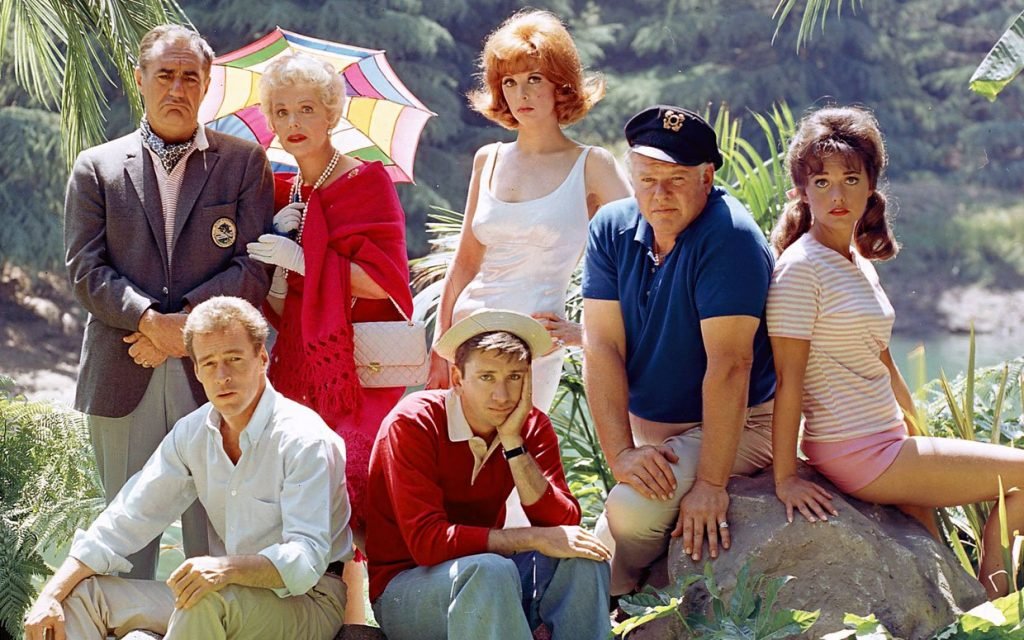 It goes like this: Gilligan’s Island is not in fact an island; it’s Hell and the captain and crew of the S.S. Minnow died in the crash.

Delving deeper, the theory connects each character on the Island to one of the Seven Deadly Sins: Mr. Howell is Greed, while his wife is Sloth. Ginger is Lust. Mary Ann is Envy. The Professor is Pride.

In the end, there’s Skipper who represents the two deadly sins: Gluttony and Wrath. And when you think about each of those characters and how they behave and what they do during the show, the theory isn’t that crazy … is it?