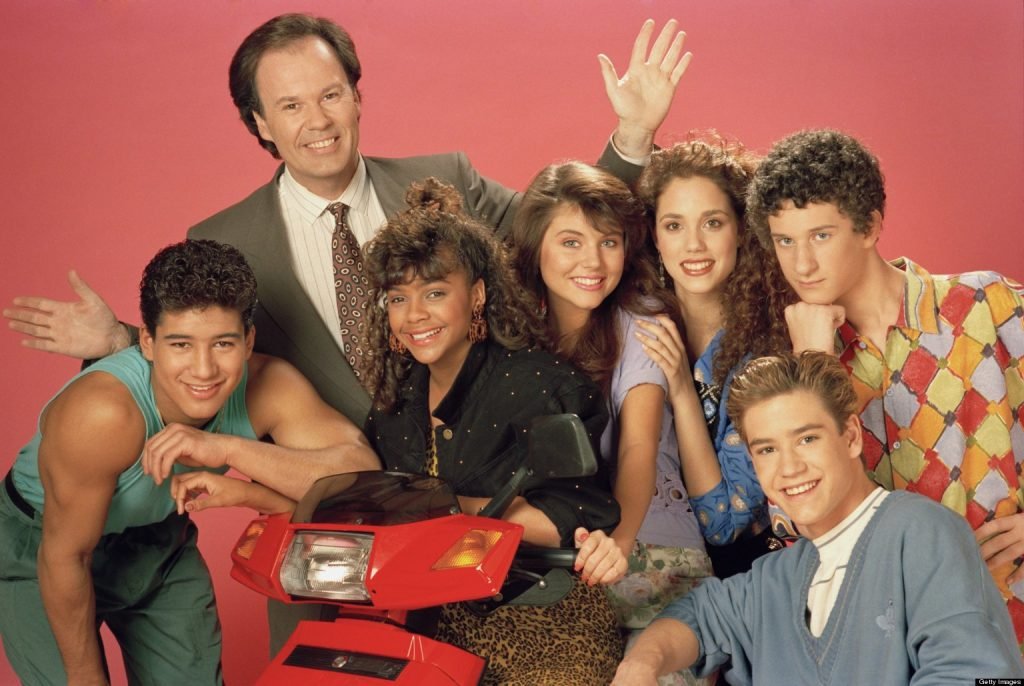 Saved by the Bell
Theory: It’s All Zack’s Morris’ Dream

Saved By The Bell, Disney Channel’s teen sitcom also known as Good Morning Miss Bliss for the first season, was a popular show during the 1990s. When the series was re-packaged for NBC, certain characters like Zack, Screech, Lisa and Mr. Belding, remained. ( Mikey, Nikki, Milo, and even the titular Miss Bliss all got canned).After the restructuring of the cast, the setting also switched from John F. Kennedy Junior High School (Indiana) to Bayside High school in California. This prompted the theory that Saved By The Bell was a sort of getaway fantasy of the main character, Zack. Those who support this theory also argued that the show’s theme song also reflects Zack’s fantasy world.

The lyrics go: “By the time I grab my books/And I give myself a look/I’m at the corner just in time to see the bus fly by” Translation: everything’s gonna be fine once he’s saved by the bell or rather when the fantasy world is triggered again.

Your core business insights and extensive experience earned over the years are invaluable assets. You must put...