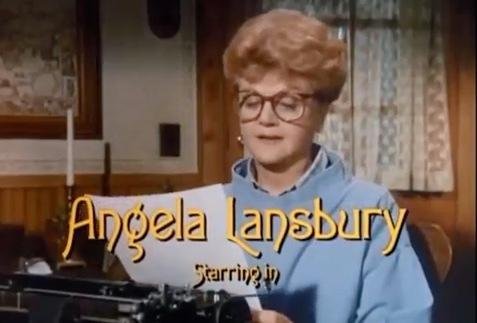 Murder She Wrote
Theory: Jessica Was a Serial Killer

Crazy? yes. But plausible and logical when you think about it. After all, how else would you explain how Cabot Cove has the highest murder rate in the world? It’s got to be the old lady, right?

At any rate, according to a 2012 study, there were 274 killings in the small town in Maine, even though it has a population of a mere 3,500, effectively giving it a greater murder rate than Honduras (which is one of the violent countries in the world). When Jessica Fletcher (played by Angela Lansbury) arrives in NYC she goes to get her hair done, and pretty soon a murder occurs.

Next off, she goes on a book tour, and once again, a murder mysteriously happens. In the end, she just appears to have the talent to shift blame on others. Oh yeah, and she hides murder weapons really well.