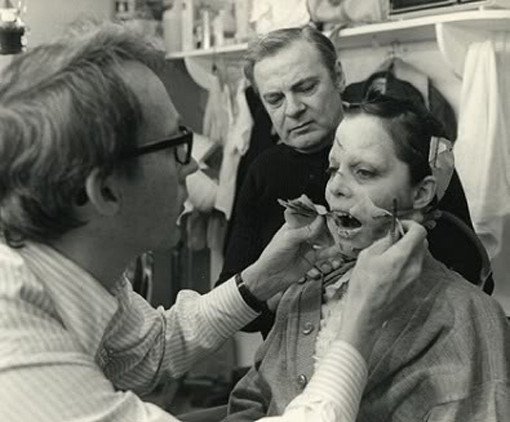 The film did not contain one of the film’s most frightening scenes—Regan walking like a spider—for the original theatrical release. The effect was created by a professional contortionist hanging from the ceiling, but the technology to conceal the wires didn’t exist at the time. The scene was restored for the 2000 rerelease of the movie and subsequent DVD releases. Later, sequels were created in an attempt to kill the franchise. It worked, as the OG Exorcist is the only one that’s worth watching.