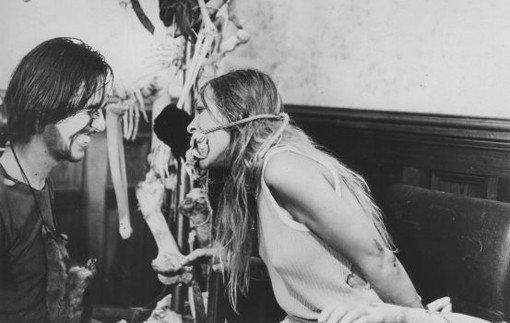 Texas Chainsaw Massacre (1972) | Rent/Own from $4 @ Amazon.com
The nightmarish farmhouse location of the Texas Chainsaw Massacre was actually a working farm where several families lived before, during, and after shooting. The original house was moved elsewhere in the Austin area in 1998 and is now a successful restaurant. No word on how many people have been slaughtered after eating there, but it’s probably none. Probably.