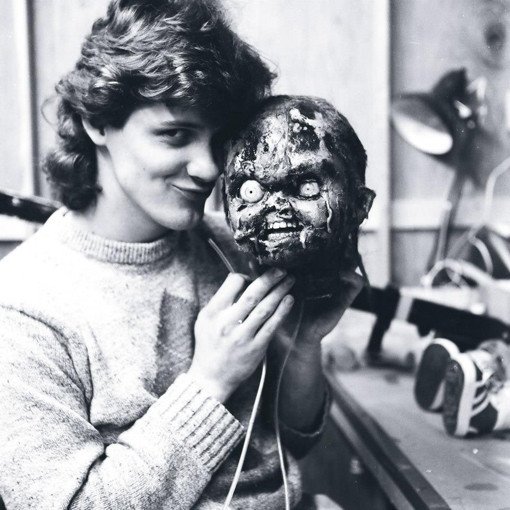 Child’s Play (1993) | Rent/own $4 @ Amazon.com
Child’s Play has a cult following as a horror comedy, but the original cut of the film was a much more serious psychological thriller. This longer version was ambiguous as to whether the Chucky doll was actually committing the murders, or if he was an imaginary manifestation of Andy’s psychological pain.

On a side note,2013’s The Curse of Chucky opted to ditch the comedic focus and return to the franchise’s horror roots; thankfully, it worked. You can rent Curse Of Chucky for $3 on Amazon.com.