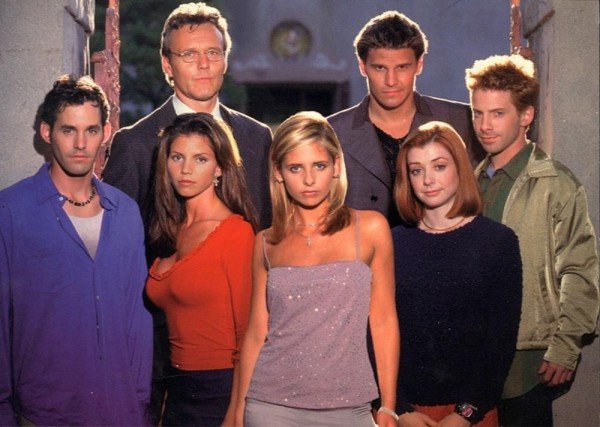 Buffy the Vampire Slayer has had a tremendous influence on entertainment. It introduced us to director Joss Whedon — the dude who would later give us such as Agents of SHIELD, Angel, The Avengers — ) and, well, screw it, let’s just get to the list: 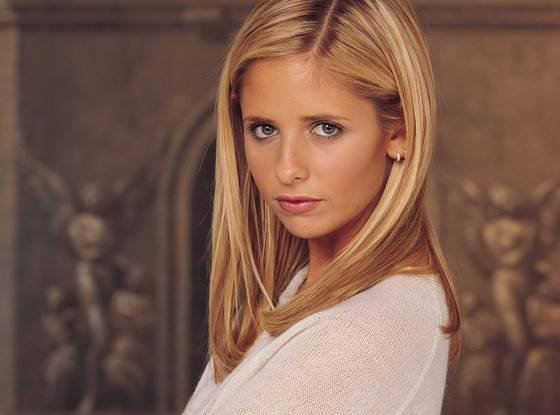 The main character in the show is Buffy, of course, and she was portrayed by actress Sarah Michelle Gellar. If you can believe it, Sarah almost wasn’t Buffy, because initially she auditioned for the role of Cordelia. Interestingly enough, Charisma Carpenter, who played Cordelia later on, initially auditioned for Buffy. The producers of the show were the ones who made the decision to swap the roles and the rest is history.